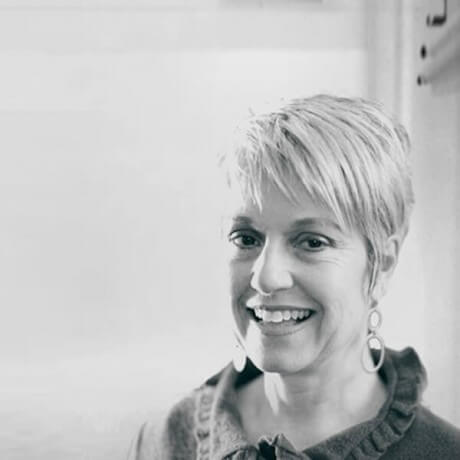 When Carol Catalano was seven years old, she spent six weeks in bed with rheumatic fever.

"To keep me from being bored, my dad gave me several books on drawing," she recalls, " and they opened a whole new world for me. That's when I decided I wanted to do something creative in my life."

Her creative interest found a focus when she entered the Rhode Island School of Design (RISD) after high school and discovered industrial design.
"After the first project, I knew I had found my life's work," she says.

Catalano says the training she received at RISD added a whole new dimension to her creativity.

"They had a very hands-on approach, so I worked a lot with materials in the machine and wood shops. In fact, that hands-on training proved valuable when she was working on her Capelli stool. "One of the requirements for the International Furniture Design Competition in Asahikawa (Japan) was to build a full-size prototype," says Catalano, "which we did—in my garage."

The effort paid off: Her stool took a Silver Prize in the prestigious competition in 1999—one of only eight awards given and the only American design selected from over 700 entries from around the world.