Celebrating 70+ years of the Eames House

How an experimental expression of 20th century architecture & design, resulted in a legacy spanning decades.

Nestled in the Pacific Palisades neighborhood of Los Angeles stands the iconic Case study house No. 8, more commonly known as the Eames house. Lovingly built in 1949 it was to serve as the primary residence and studio for Charles & Ray Eames.

After 71 years the home still serves as an example of succesful modernist-architecture, showcasing a diverse array of Eames furniture.

It was a home brimming with gifts from family and friends, reflecting how they went about their working lives. Embellishing the needs of themselves and guests, re-thinking and designing for the best to meet the needs of the user.

Charles described the house as "unselfconscious. and a “way-it-should-be-ness” in keeping with the philiosphy and ethics they became well known for.

'"A space to 'meet their needs, but they were those universal needs that we all share as human" - Ref *1 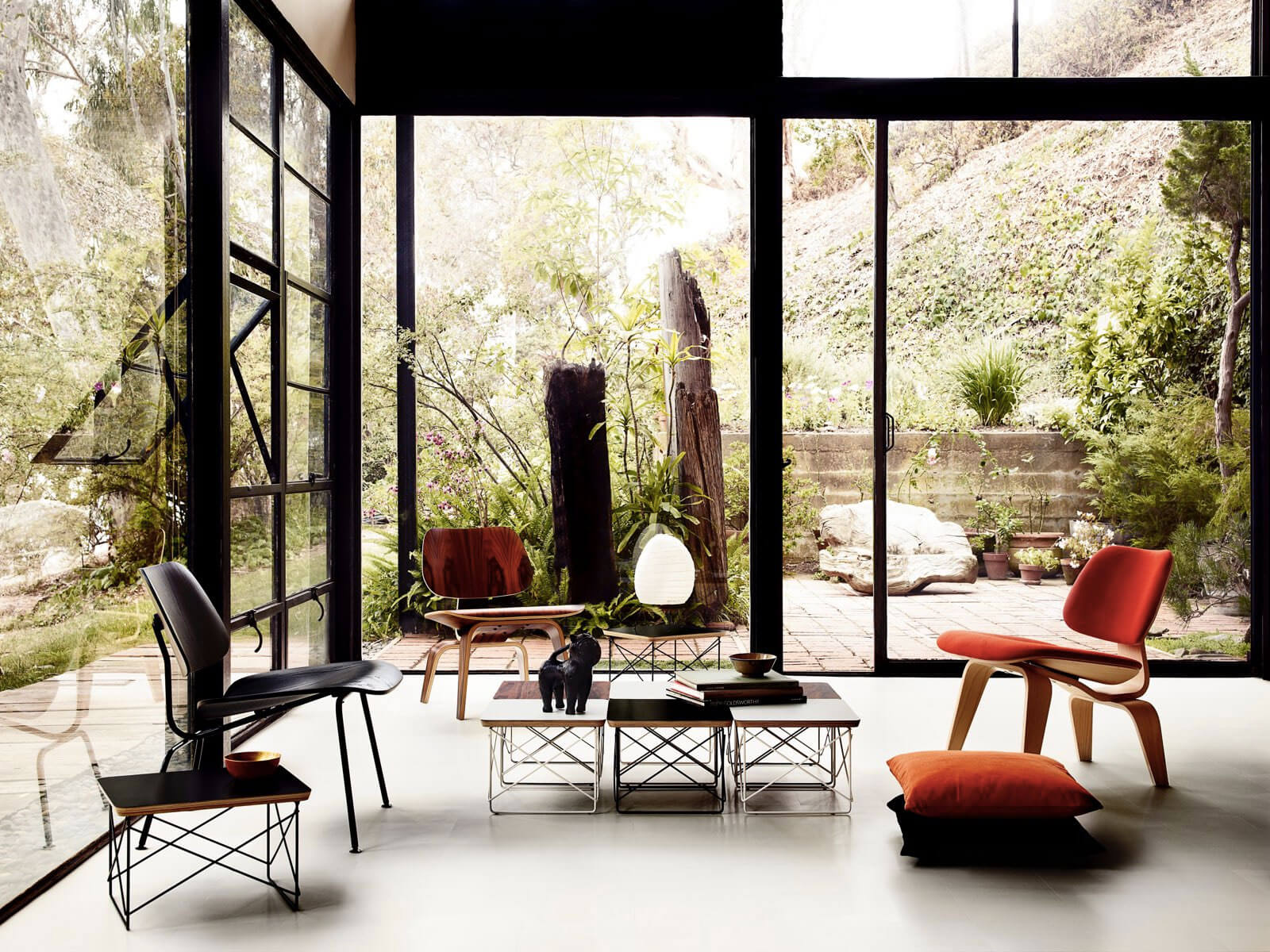 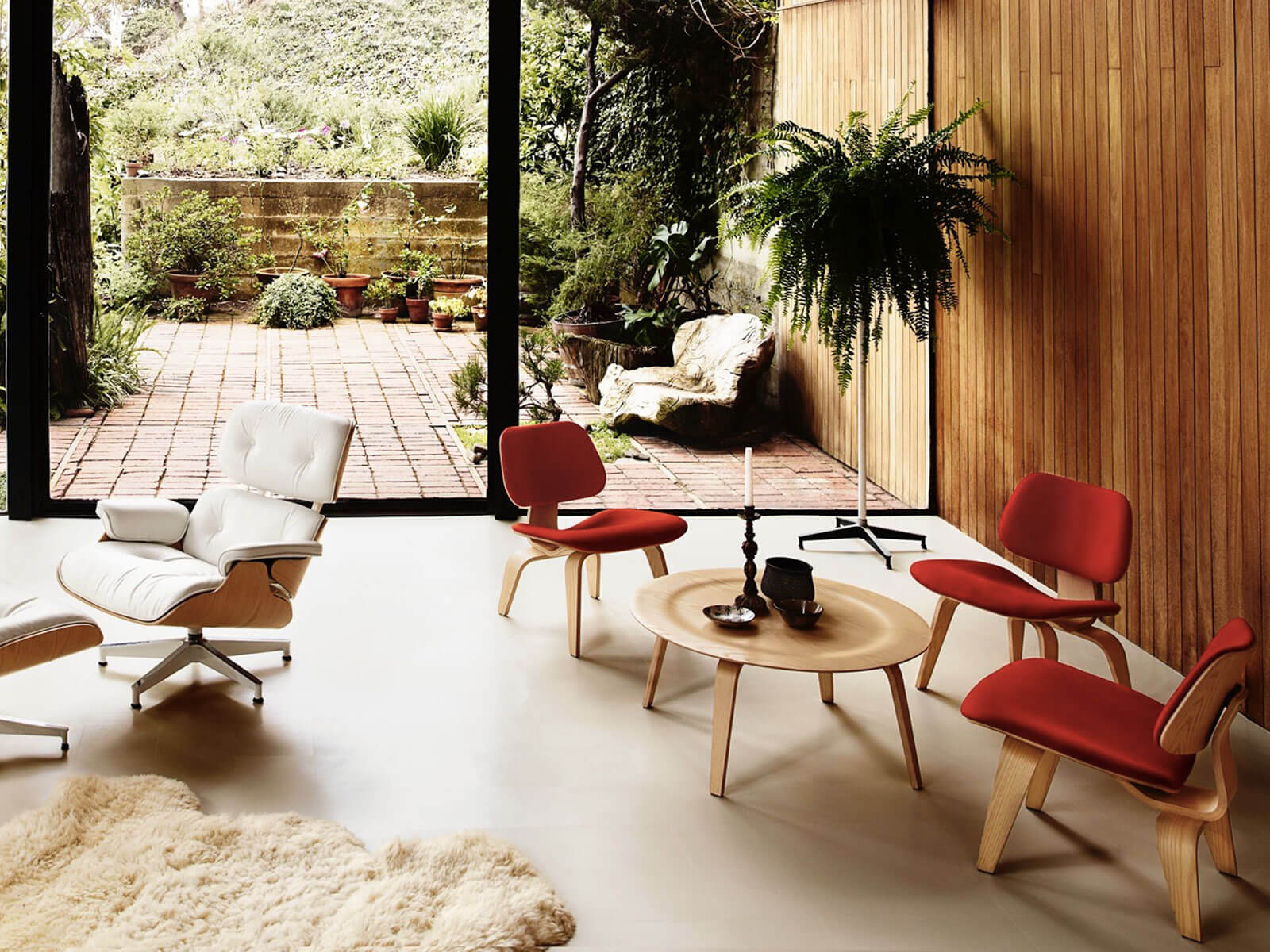 Both Images by © Herman Miller, Inc.(hermanmiller.com/en_lac/products/seating/side-chairs/eames-molded-plywood-chairs/) 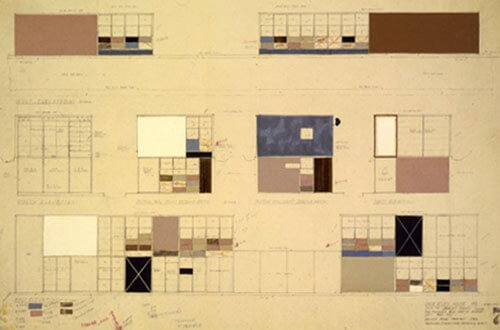 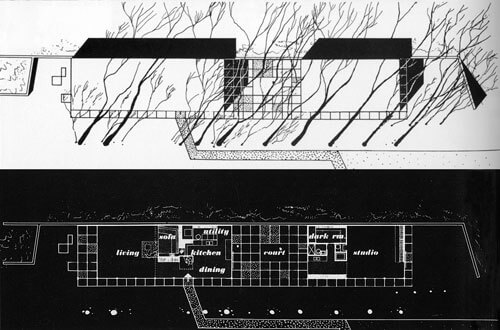 It's bold use of materials and pre-fabricated proposal was revolutionary at the time However due a shortage of materials at the end of the II World War, construction was delayed until 1948. 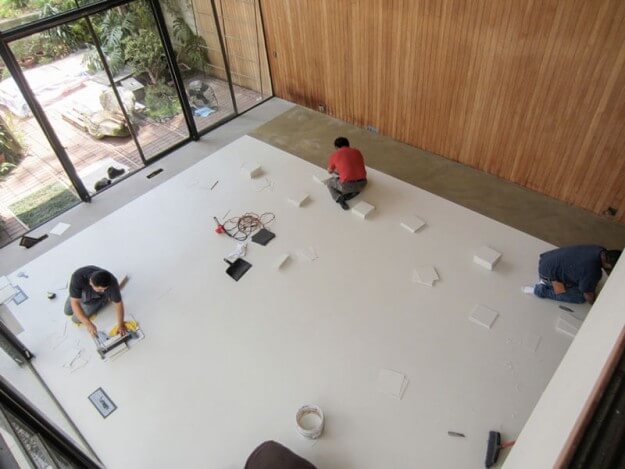 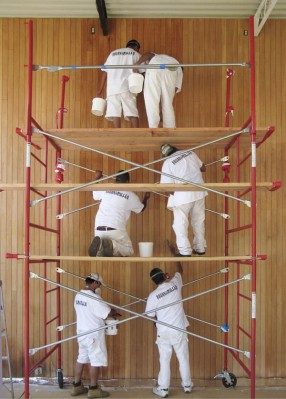 Classed as a Historic Landmark the future of the Eames House is secured.. The 'Eames Foundation' was formed in 2004 to help preserve the landmark as well as to educate & celebrate it's heritage. Pre Covid, visitors from all around the world flock to the site. The appeal described best by John Entenza (Case study House Founder), “represented an attempt to state an idea rather than a fixed architectural pattern.”